Fatema + Zack met in an accounting class at USC.  It was a casual acquaintance and nothing more, or so they thought.  Years later after graduation, Fatema + Zack were serendipitously brought together by Fatema’s cousin, who didn’t even know that they had already met.

Zack’s version of the story is that he left an everlasting impression on her and that she knew he was the “one” when they first met in accounting.

Fatema’s version is that Zack was very persistent and the rest is history.

We learned through Zack + Fatema about Afghan engagement customs and were floored by how beautiful this was.

Zack and his family visited Fatema’s home, bringing gifts for the bride to be and her family.  He visited 3 times.  According to their custom, the first 2 times the parents of the bride must say, “no”.  After the 3rd request, he won the hand of his bride.

It is so terribly romantic to hear stories of men who ask the parents’ permission to marry the daughter.  But Zack didn’t just stop there.

He took Fatema out to their favorite restaurant (which we HAVE to try now): NOBU located in LA. It is an elegant and glamorous sushi restaurant, voted as one of the Top 10 Best Places for Sushi in the US by Bon Appetit and winner of Diners’ Choice on OpenTable.com.  Sorry, the foodie in me is digressing…

This is their all-time favorite restaurant.  Zack had the proposal all prepared.  He would have the ring in the dessert and would go down on one knee.  As he waited throughout the night for dessert to finally come, he asked Fatema if she would like a dessert.

So he encouraged her to order one.

She didn’t want to order one.

He kept persisting ’til the point of annoyed surrender when she said okay to ordering dessert.

The waiters around the restaurant, accompanied by the restaurant chef, grandly walked to the table holding the dessert and serenading the bride-to-be.  Zack got down on one knee.  In utter shock and happiness, Fatema said yes.

And that’s how it’s done, gentlemen.

We wish a warmhearted congratultions to this happily engaged couple!  Fatema + Zack, it was a pleasure to photograph you two and to hear of your beautiful engagement story. 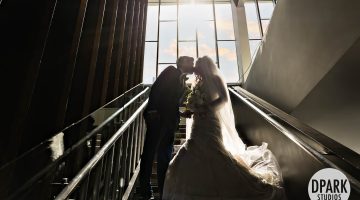 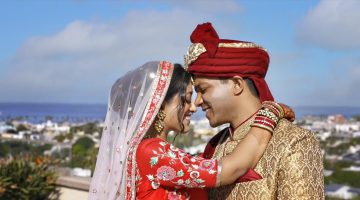 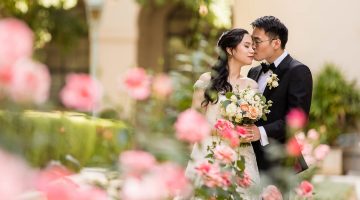