And, well, today is Valentine’s Day, a day much in need of a great real story.

Ever heard the real story behind it?  Other than the Hallmark version, of course.

It’s great to know because today, Valentine’s Day, was a day to celebrate, of all things, marriage.

the story behind Valentine’s Day

There are lots of legends behind the day.  All you need is Wikipedia to see all the versions.  But here’s the one that started them all.

Why?  Because the Emperor believed his soldiers were being distracted with thinking about their wives and families so he wanted them to be single, focused.

In comes Valentine.  Valentine secretly continued to officiate marriage ceremonies for those wanting to get married.  When he was found out, Claudius sentenced Valentine to death.

In one legend, Valentine became the first to send a valentine’s card.  During his imprisonment, he fell in love with the jailor’s daughter who visited him often.  Before his execution, he wrote her a love letter and signed it “from your Valentine”.

This story inspires me.  He believed in marriage so much, he was willing to die for it.  It’s a noble reason to celebrate this day, in honor of someone who sacrificed his life because he so deeply believed – in marriage.

You can read the history and the legends from History.com here.

What are your plans for Valentine’s?  Any recommendations?  Leave a comment below.

As for us, David’s made me promise no work and just-time-for-us day.  So this blog was written in advance.  It being posted is all I’ll be doing.  The rest of the day will be us celebrating marriage, this time, ours. 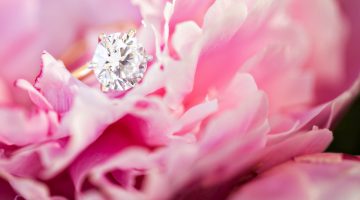 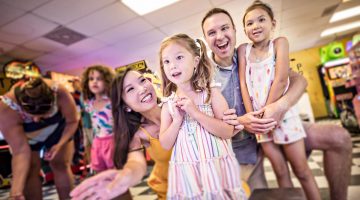 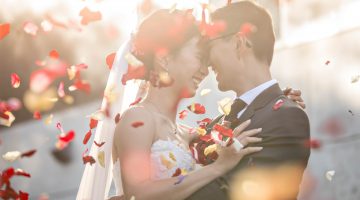